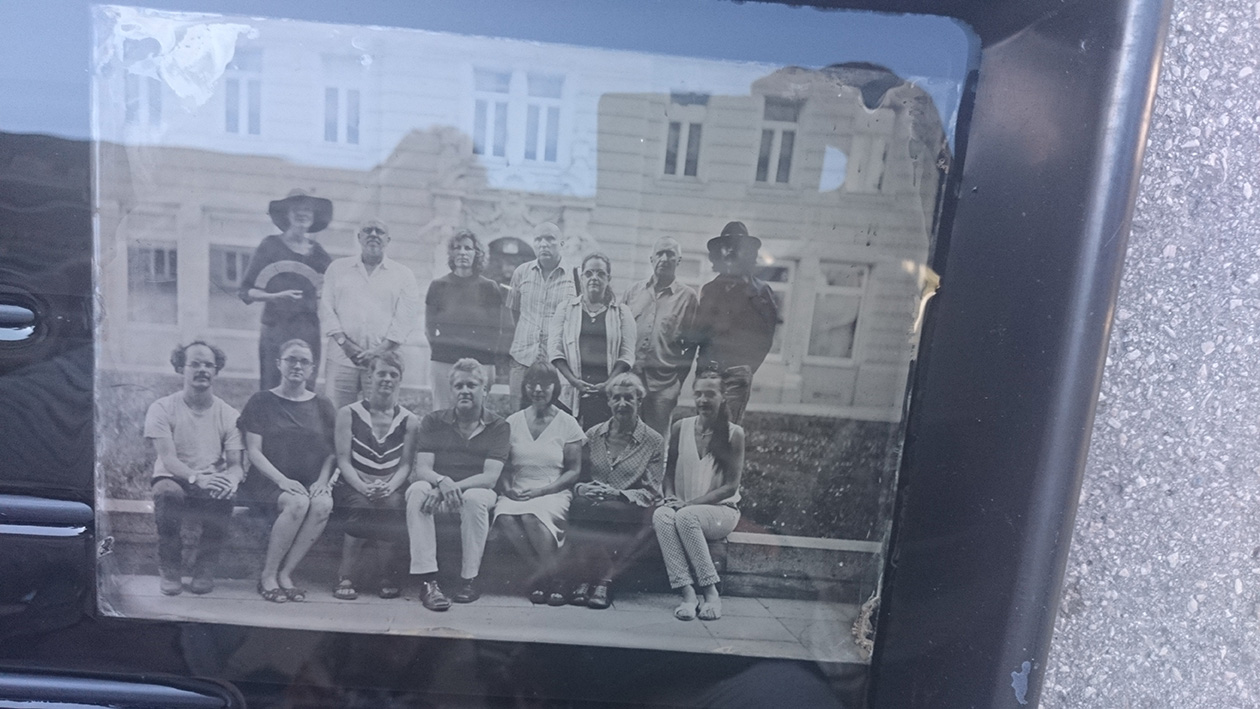 Since the early 1990s, the use of so-called obsolete media and technologies has figured prominently in art practice and has become an important topic in art criticism. What is remarkable about this growing artistic interest in dated formats is the sheer range of inventiveness with which they are applied, bestowing upon them new and original uses. Furthermore, it is worth mentioning that the phenomenon of retrograde technicity is prominent today not only in art, but also in popular culture. Here, too, it is frequently paired with a non-normative use.

“Retrograde technicity” is situated within the broader field of “obsolescence”, but clearly engages with the historicity of technological forms. At least three strategies have to be distinguished here: (1) A deliberate underuse of the “software”, including its misuse and/or modification (concerning all processes related to the photographic material or the film stock). (2) A deliberate underuse of the “hardware” (camera, projector), including their misuse and/or modification. (3) Photography and film by other (older, non-apparative) means.

The return to “obsolete” media is not a rejection of the contemporary or a nostalgic turn to the past, but instead fulfills a critical function. As this phenomenon already existed in pre-digital times, the “reaction” argument is not a suitable explanation of the peculiarities of retrograde practices. The inclusion of historical examples should help us to think of retrograde technicity productively instead of reactively. The notion of “technology” itself applies to both the use of hardware and to basic bodily techniques, and hence is equally oriented towards the future and towards tradition. This dual-directionality further complicates the teleological logic frequently applied to the term.

What photography and film have in common is that they are both based on a technical apparatus. Within the very framework of an apparatus-based medium, wherein a certain “appropriate” distance between the artist’s body, the camera and the pro-filmic event is respected, retrograde practices reject this spatial arrangement and explore the limits of this “rule”.

There are several points where the critical potential of retrograde technicity becomes particularly apparent: (1) The artworks in question demonstrate that photography and film are not reducible to their physical properties and thus can challenge the concept of a medium. (2) By making media translation their basis, retrograde practices in art and popular culture remind us that there is no single direction and logic in which this transfer can proceed, and thus they represent a critical tool with regard to the logic of consumer society and its imperative to “update”. (3) Since all technical media today are digitizable, the computer takes on the role of a universal or convergence device. However, talking about a universal medium is far from unproblematic. (4) Photography and film are mediums that are not confined to the making of fine art, but are produced industrially. Consequently, these art forms became dependent on industrial decisions. Retrograde art practices show how media convergence, with its tendency to merge all media into one, leads to a reduction of choices and hence to an impoverishment of artistic practices.

Assembling an international and trans-disciplinary team of artists and scholars, this arts-based research project will explore the widespread pursuit of photographic and cinematic devices from the viewpoint of “retrograde technicity” and will offer a way of (re-)interrogating the very idea of these media.